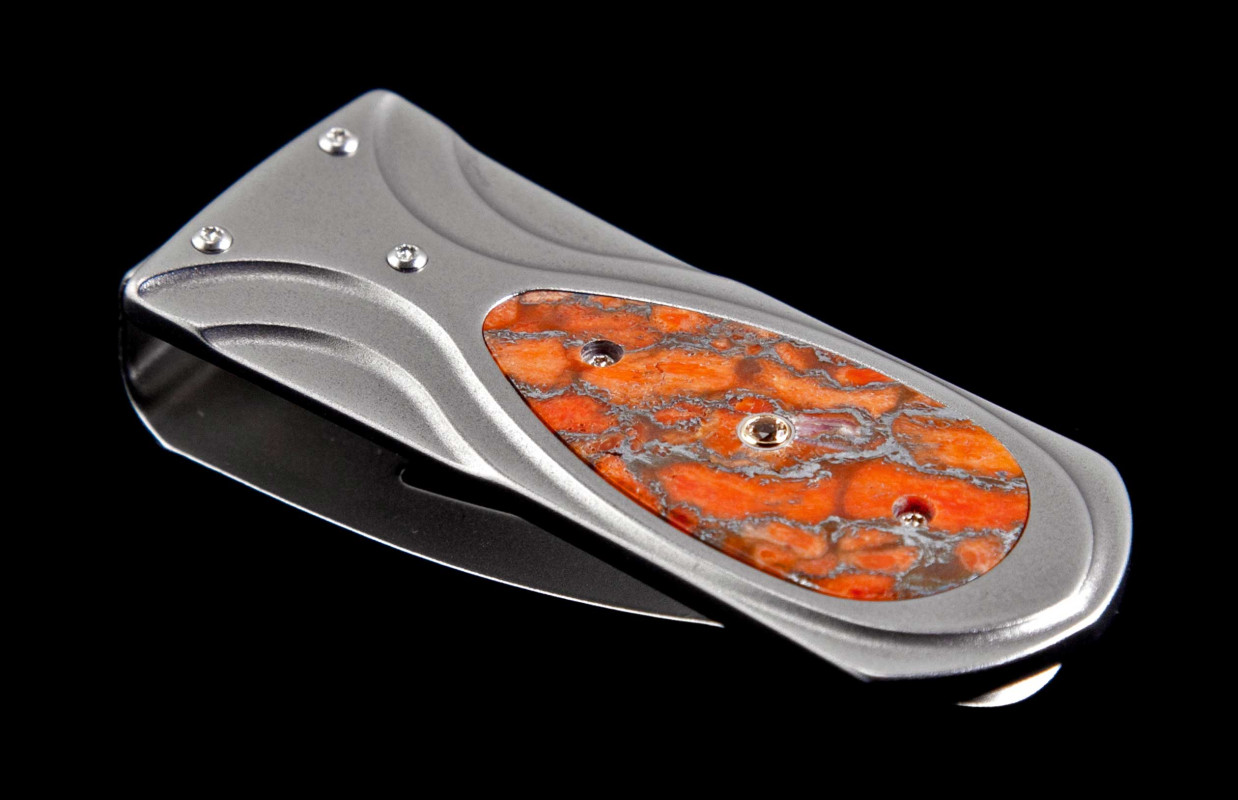 Skip to the beginning of the images gallery
The Zurich ‘Flare’ is a beautiful money clip featuring an aerospace grade titanium body, inlaid with 'zinc-matrix' apple coral, and a white topaz. The clip is machined and polished from tempered stainless steel, with a beautiful engraving bright cut against the matte-finished background. The ‘Flare’ money clip is a beautiful and functional personality statement featuring the exotic materials and metals that are the hallmark of William Henry's collections; a timeless heirloom to be proudly worn and used for a lifetime before handing it down to another generation. 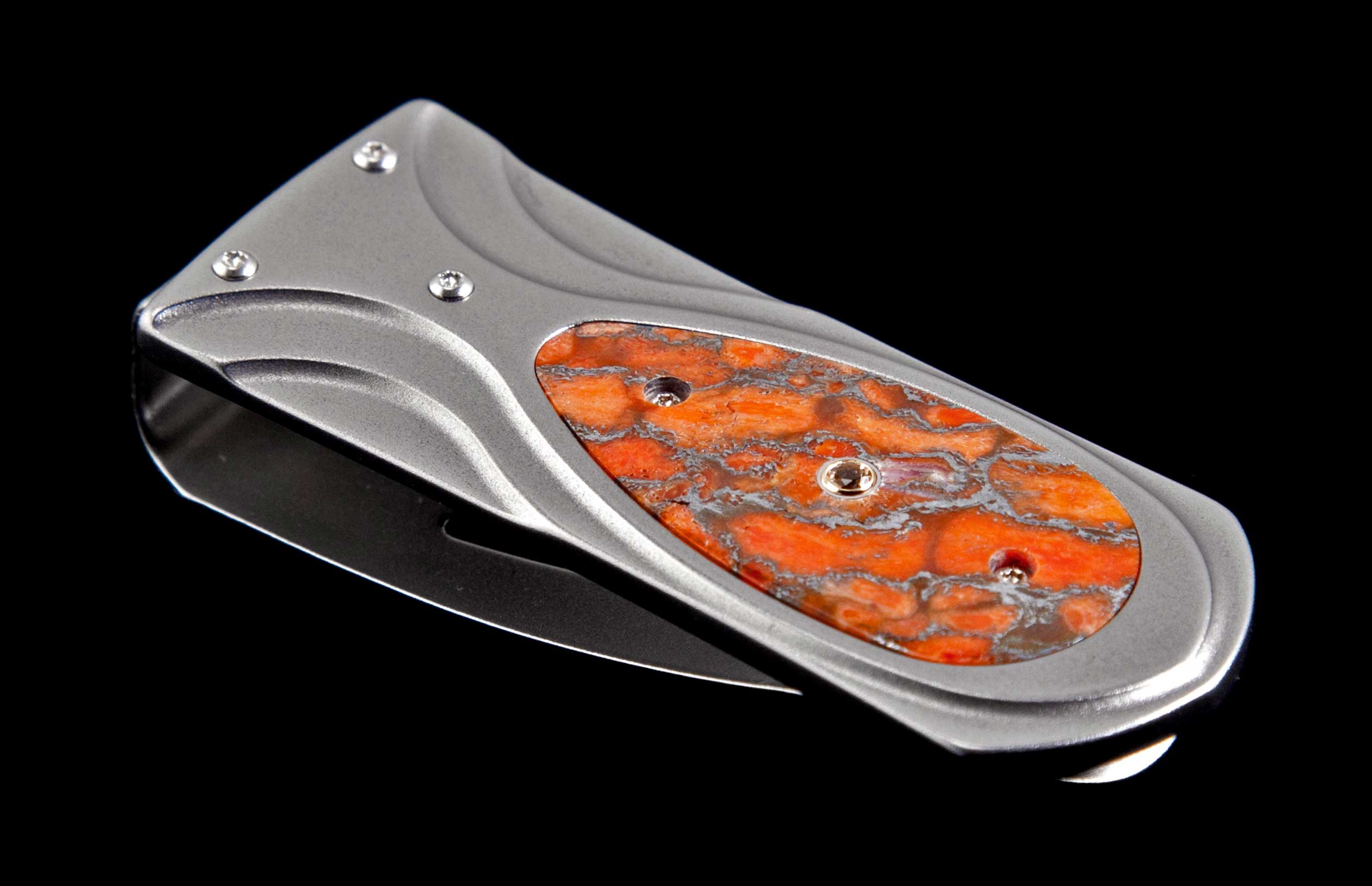 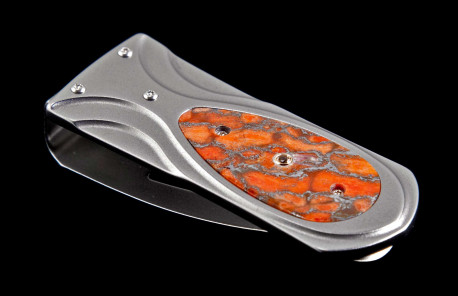 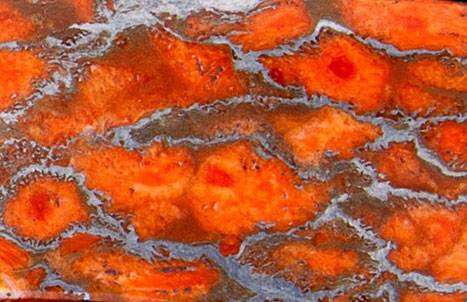