Edition of 50 pieces -
SKU
M3 EVOLVE
The Zurich 'Evolve’ is a beautiful money clip featuring a frame in 24K gold koftgari (the ancient Indian art of inlaying gold or sterling silver in tool steel),...
Read More
$625.00
Add to Wish List
Skip to the end of the images gallery Skip to the beginning of the images gallery
The Zurich 'Evolve’ is a beautiful money clip featuring a frame in 24K gold koftgari (the ancient Indian art of inlaying gold or sterling silver in tool steel), inlaid with 10,000 year-old fossil Woolly Mammoth tooth, and punctuated with a white sapphire gemstone. The clip is machined and polished from tempered stainless steel, with a beautiful engraving bright cut against the matte-finished background. The ‘Evolve’ money clip is a beautiful and functional personality statement featuring some of the unique materials and forged metals that are the hallmark of William Henry's collections; a timeless heirloom to be proudly worn and used for a lifetime before handing it down to another generation. 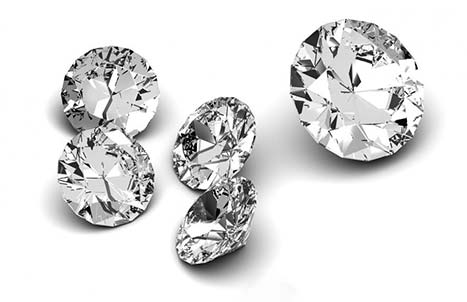 Corundum is the hardest mineral after Diamond, making it the second hardest mineral in the world.
Corundum has two primary gem varieties: ruby and sapphire. Rubies are red due to the presence of chromium, and sapphires exhibit a range of colors depending on what transition metal is present.
William Henry uses blue and white corundum sapphires set in 18K gold by Swarovski Gems.