Skip to the beginning of the images gallery
100+ million year old fossil dinosaur bone, lava rock and sterling silver! A sculptural inlaid centerpiece anchors this necklace, finished with dino bone and lava beads, and sterling silver accents along with our distinctive version of the classic bar/toggle closure. Verve - the name fits. 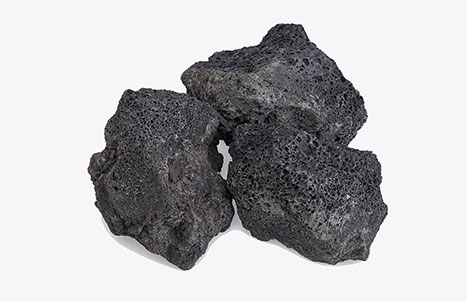