Edition of 25 pieces -
SKU
B05 CINDER
The Monarch 'Cinder' features a beautiful frame in hand-carved sterling silver by Lee Downey, inlaid with a section of tooth of a Woolly Mammoth that lived 10,000...
Read More
$2,250.00
Pay over time with 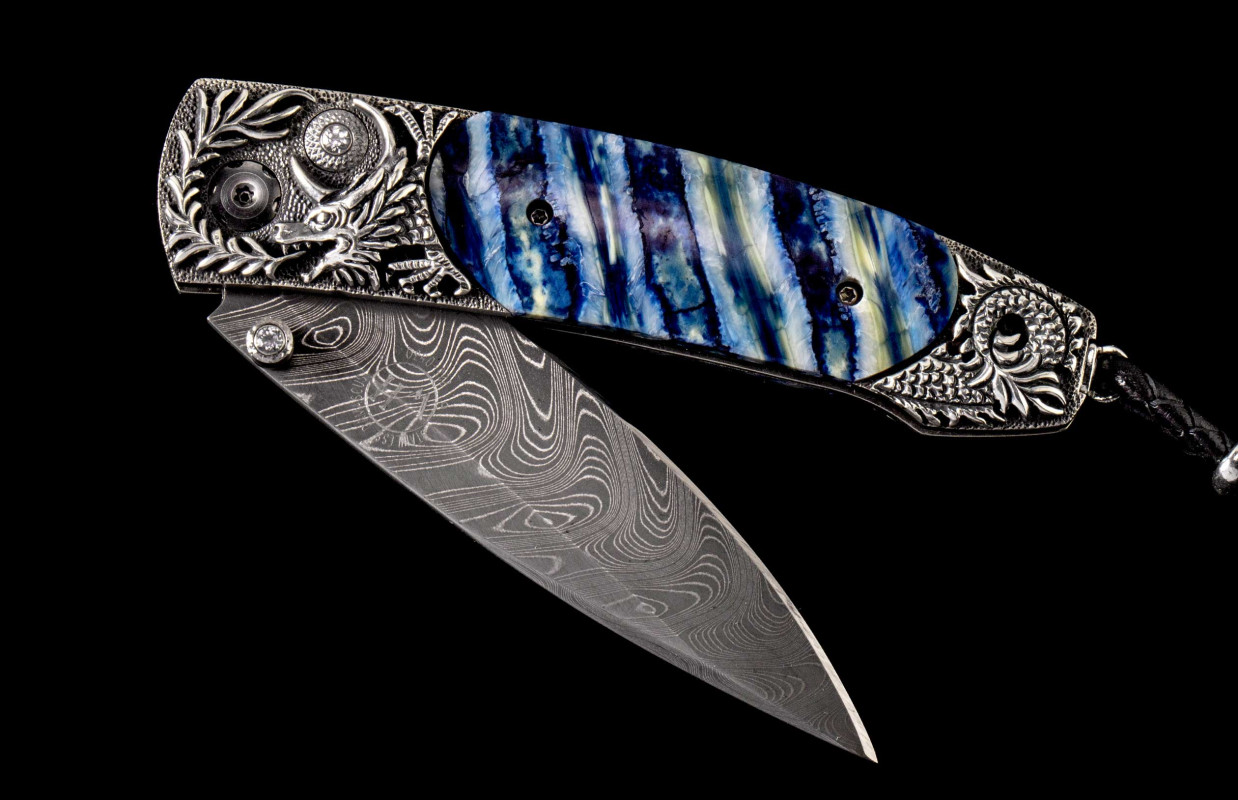 The Monarch 'Cinder' features a beautiful frame in hand-carved sterling silver by Lee Downey, inlaid with a section of tooth of a Woolly Mammoth that lived 10,000 years ago. The blade is hand-forged 'Boomerang' damascus by Chad Nichols. The one-hand button lock and the thumb stud are set with white topaz gemstones. The Monarch is a simple design that is easy on the eye and effortless in the hand; the elegant shape of the handle on this model is also an ideal canvas to showcase several of William Henry's most admired exotic materials. The 'Cinder' is a rare and captivating personality statement to be worn and used for a lifetime before being handed down to another generation. 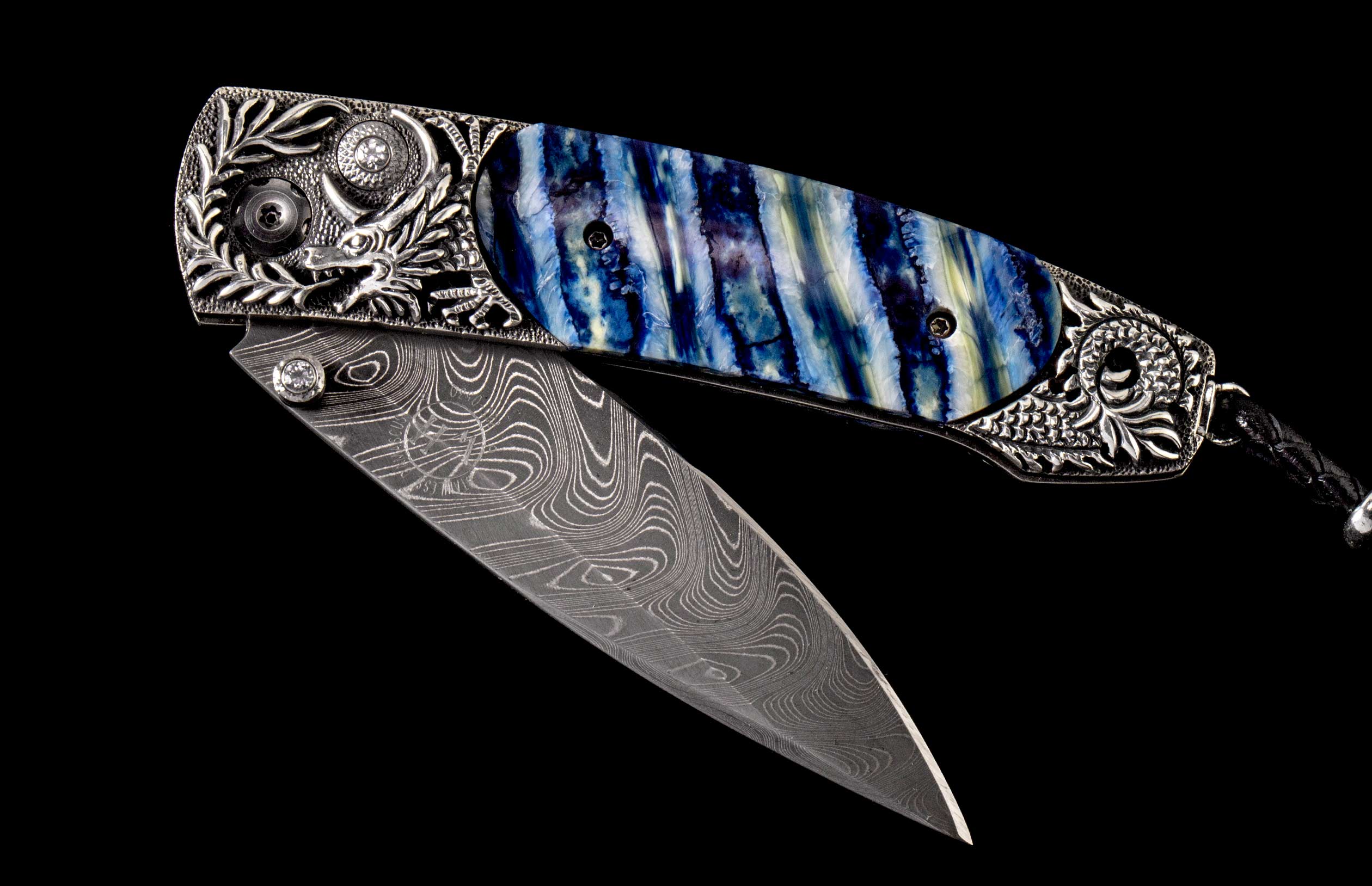 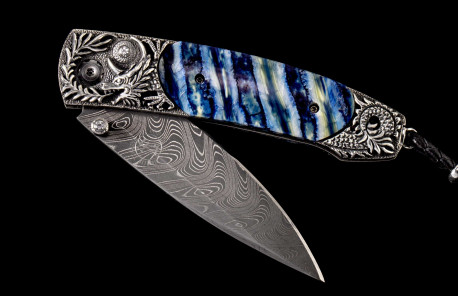 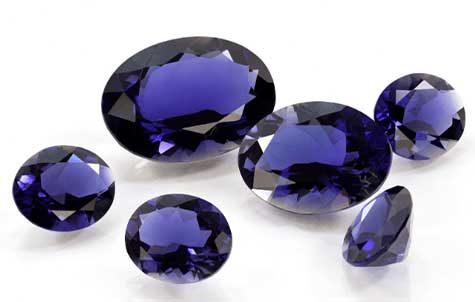