SKU
CL LAB
Bring the colors of the sky at dusk to life with these beautiful cufflinks. Sculpted in sterling silver and showcasing labradorite; undulating tones of blue, green,...
Read More
$350.00
Pay over time with 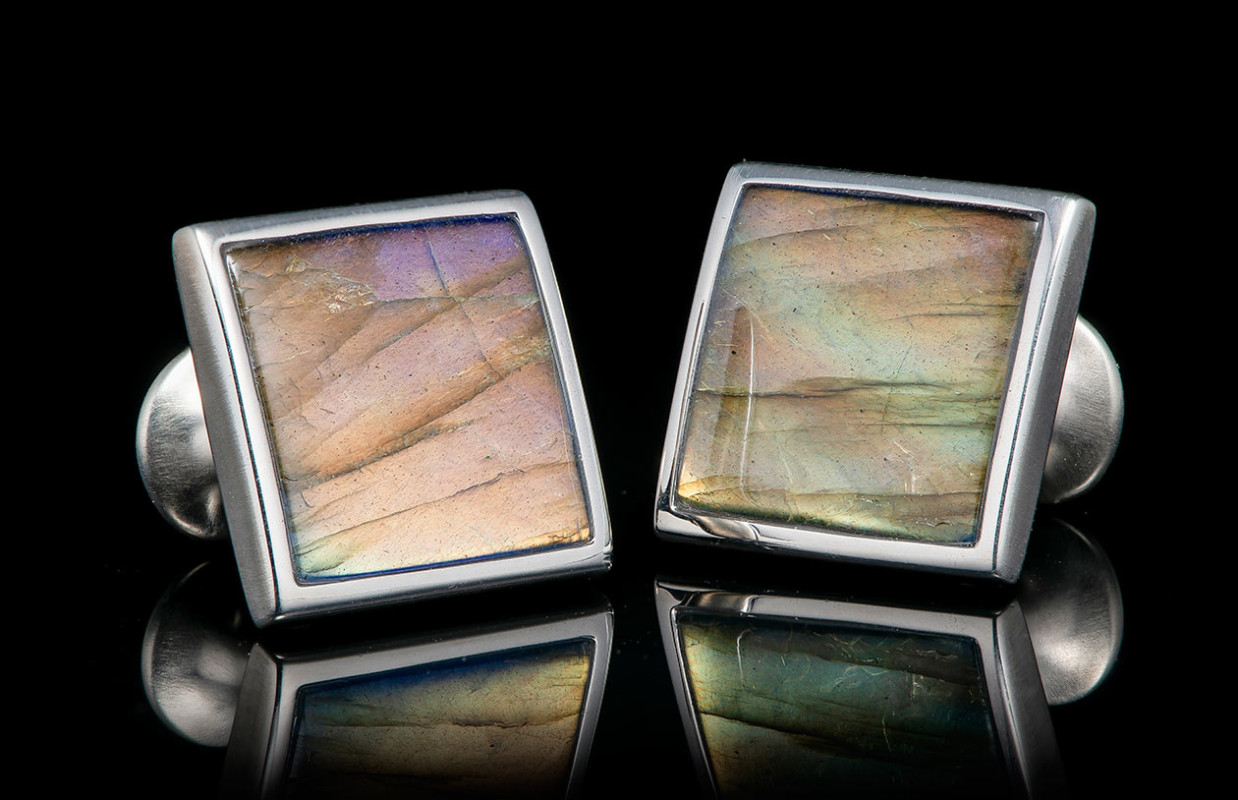 Skip to the beginning of the images gallery
Bring the colors of the sky at dusk to life with these beautiful cufflinks. Sculpted in sterling silver and showcasing labradorite; undulating tones of blue, green, purple, and black play against the natural grain of the material, revealing nature’s majesty. Wears with a wide range of colors and textures – an essential accessory for every man.
Materials & Artistry
Sterling Silver
Labradorite 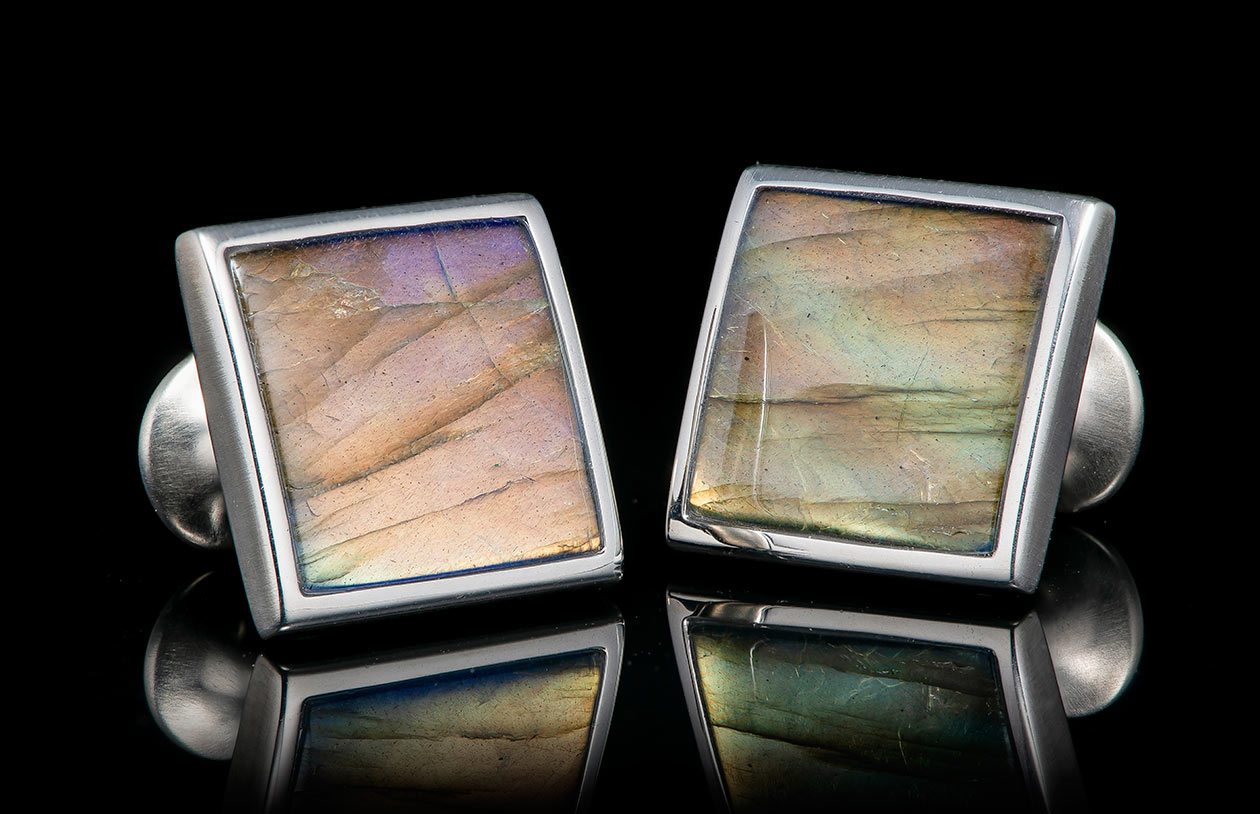 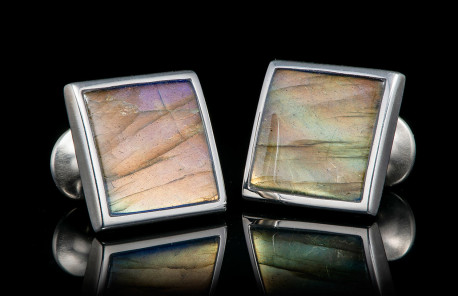