SKU
BR25
Less is more, and truly elegant design needs no adornment. That’s the vision behind the ‘Argent’, a masculine bracelet sculpted in sterling silver and hand-polished...
Read More
$950.00
Pay over time with 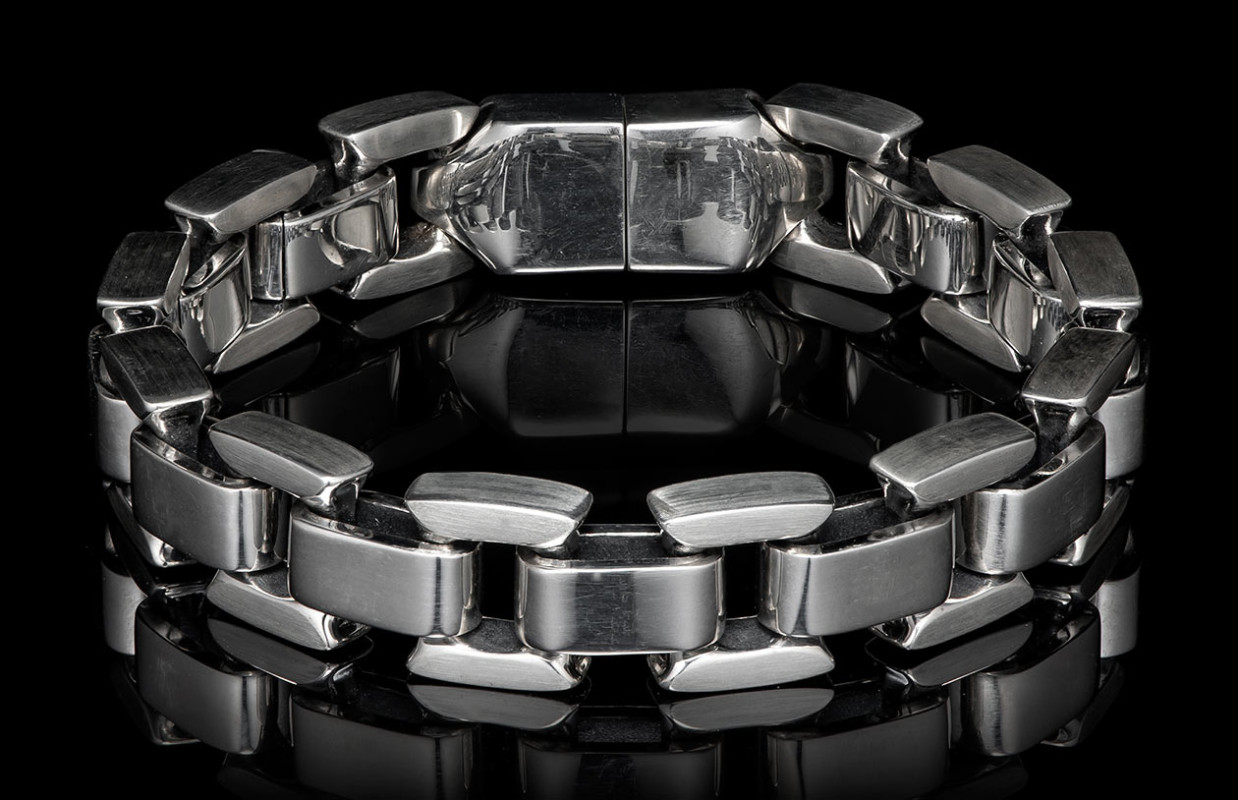 Skip to the beginning of the images gallery
Less is more, and truly elegant design needs no adornment. That’s the vision behind the ‘Argent’, a masculine bracelet sculpted in sterling silver and hand-polished with a precise balance of mirror and satin surfaces. Finished with our precision button lock clasp inlaid with a sapphire gemstone. Substantial and satisfying, great solo or stacked. 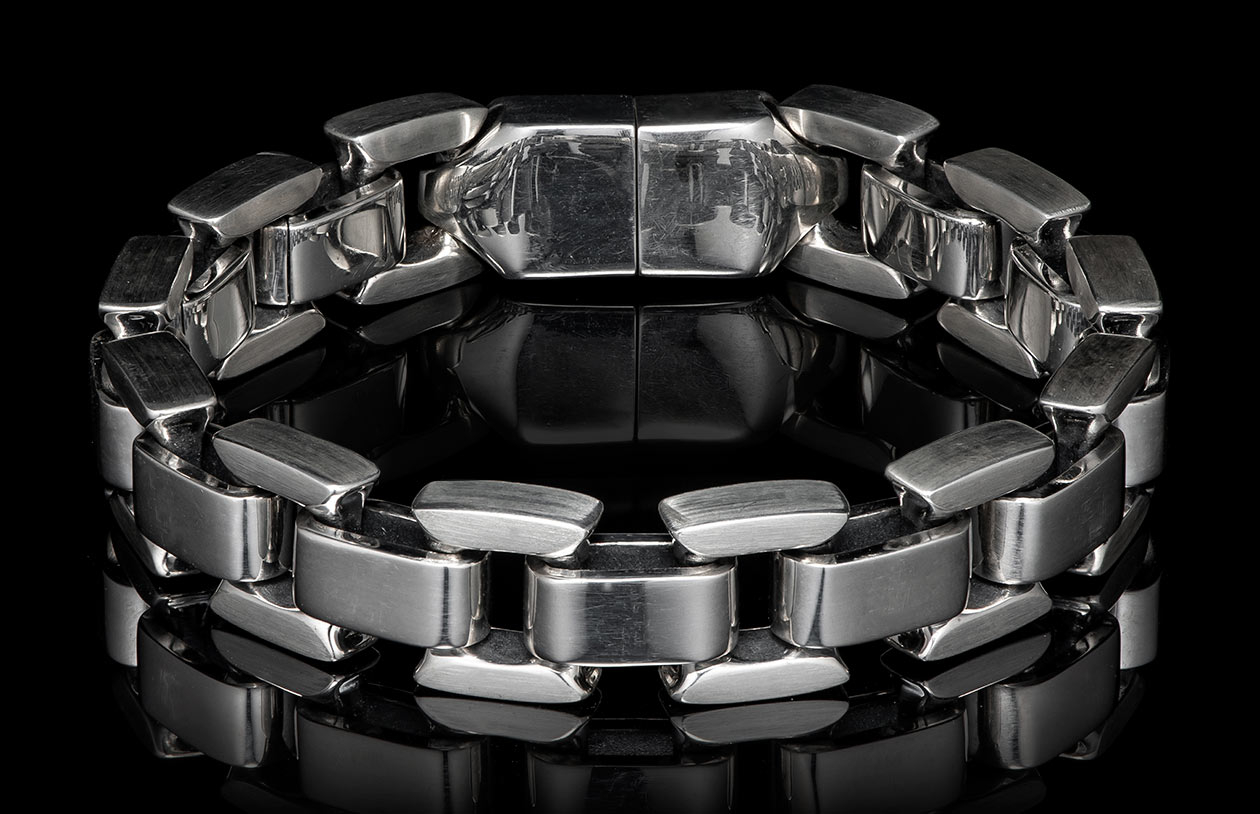 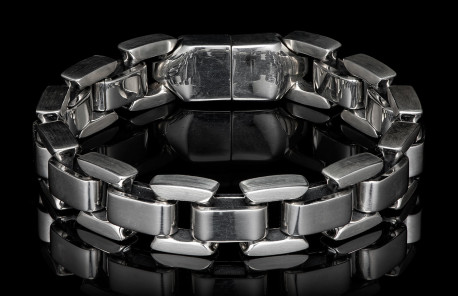