SKU
BR24 RTE
Tiger eye moves in the light like no other stone – and in these soft red hues it mesmerizes. The center piece is inlaid into a sculpted sterling bracelet, painstakingly...
Read More
Special Price $425.00 Original Price $850.00
Sizing Info
Pay over time with 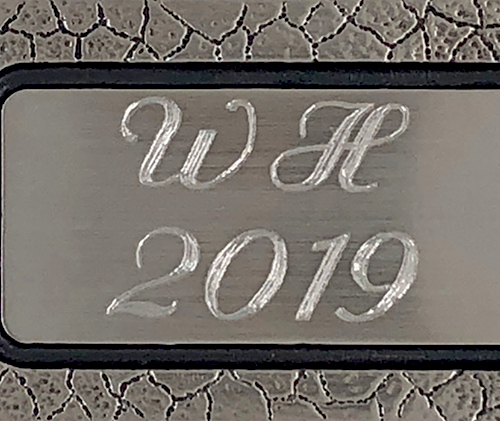 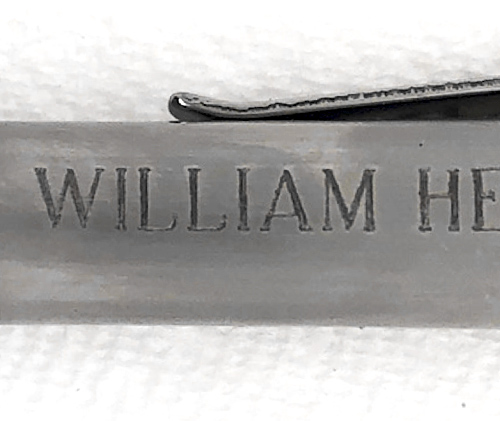 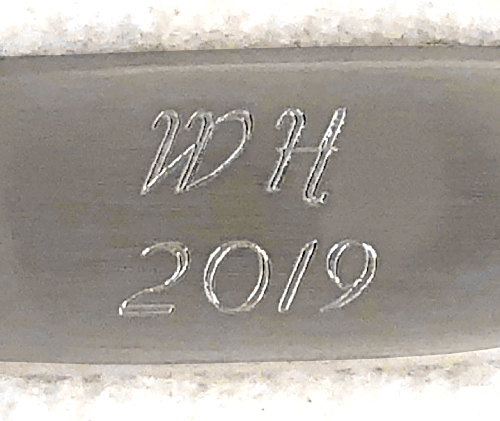 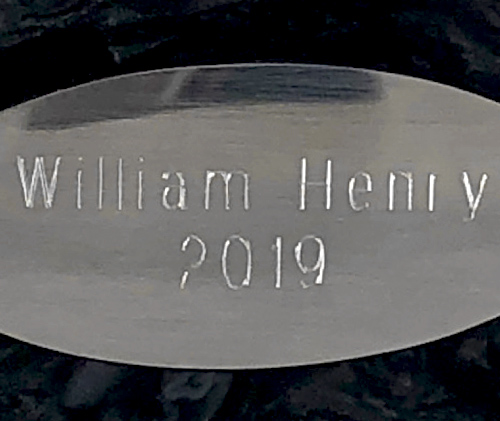 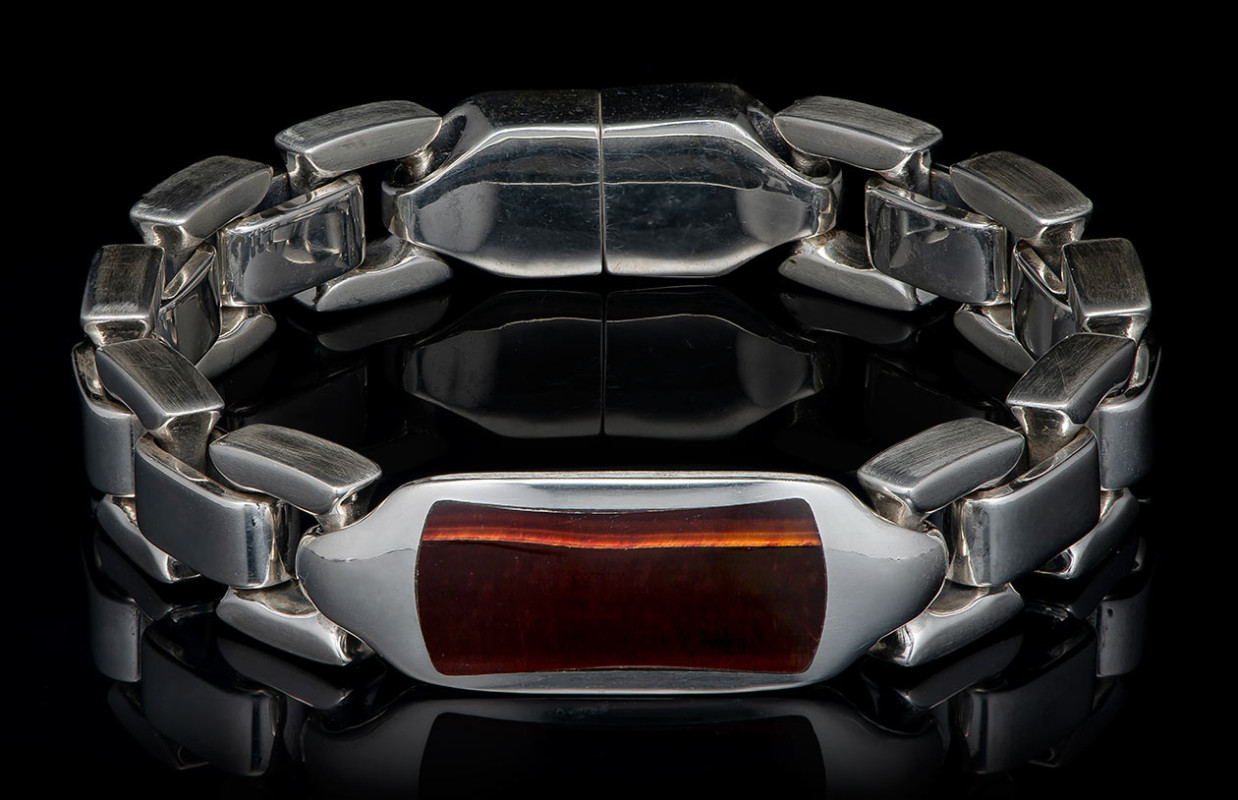 Skip to the beginning of the images gallery
Tiger eye moves in the light like no other stone – and in these soft red hues it mesmerizes. The center piece is inlaid into a sculpted sterling bracelet, painstakingly hand-polished with a mix of mirror and satin finishes. Features precision stainless button lock clasp, inset with a natural black spinel gemstone. The ID tag (center) has space on the back to engrave with a personal mantra, message, date, or whatever completes your story. 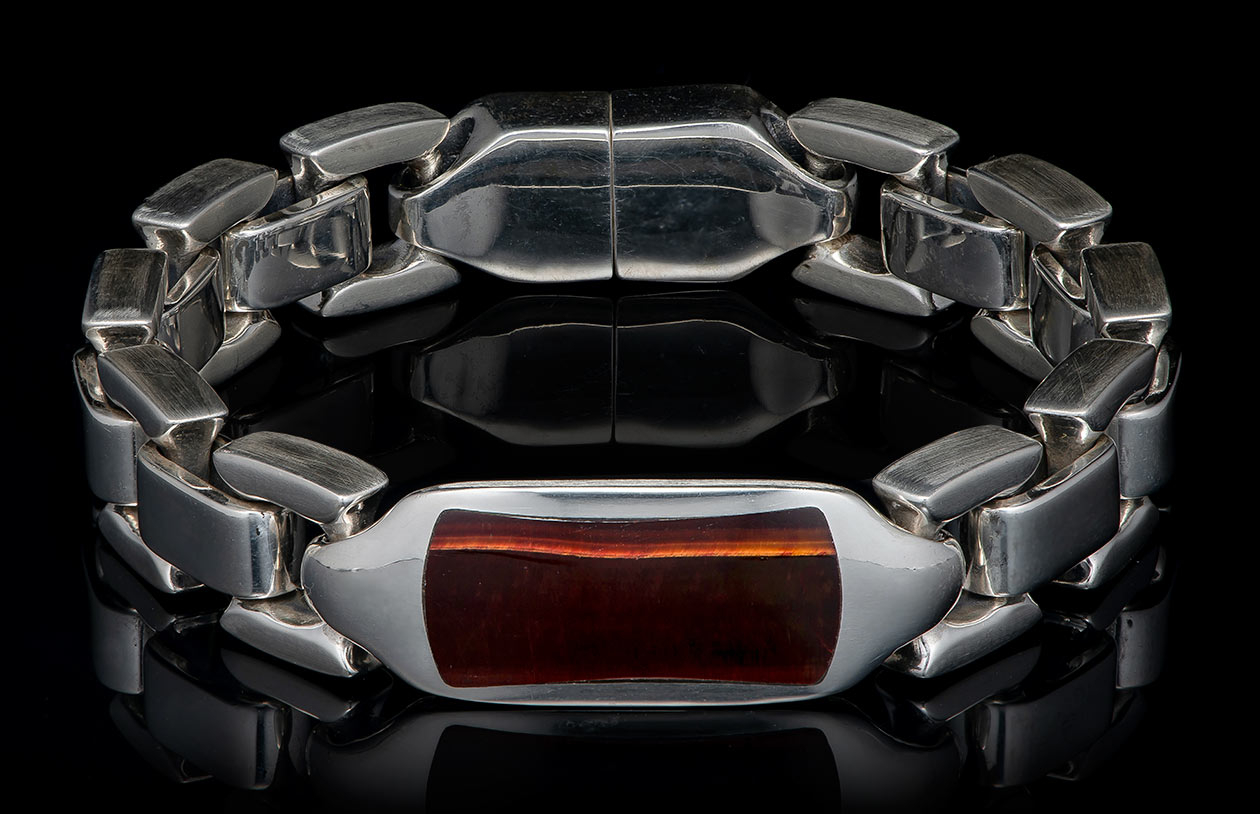 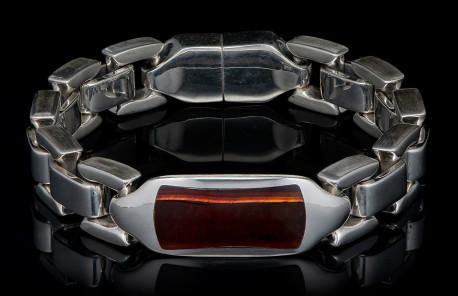 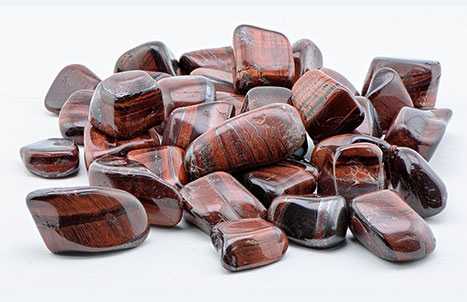 Tiger's eye is a chatoyant gemstone that is usually a metamorphic rock with a golden to red-brown color and a silky luster. As members of the quartz group, tiger's eye and the related blue-colored mineral hawk's eye gain their silky, lustrous appearance from the parallel intergrowth of quartz crystals and altered amphibole fibers.

Red Tiger Eye aids is believed to help enhance confidence and self-esteem. It provides motivation to the non-motivated and energizes those who are feeling lethargic.