SKU
BR12 MT BR
Your Quest has been realized! This bracelet is impressive worn on its own, yet still understated enough to be layered with other pieces. Rendered in sterling silver...
Read More
Special Price $775.00 Original Price $1,550.00
Sizing Info
Pay over time with 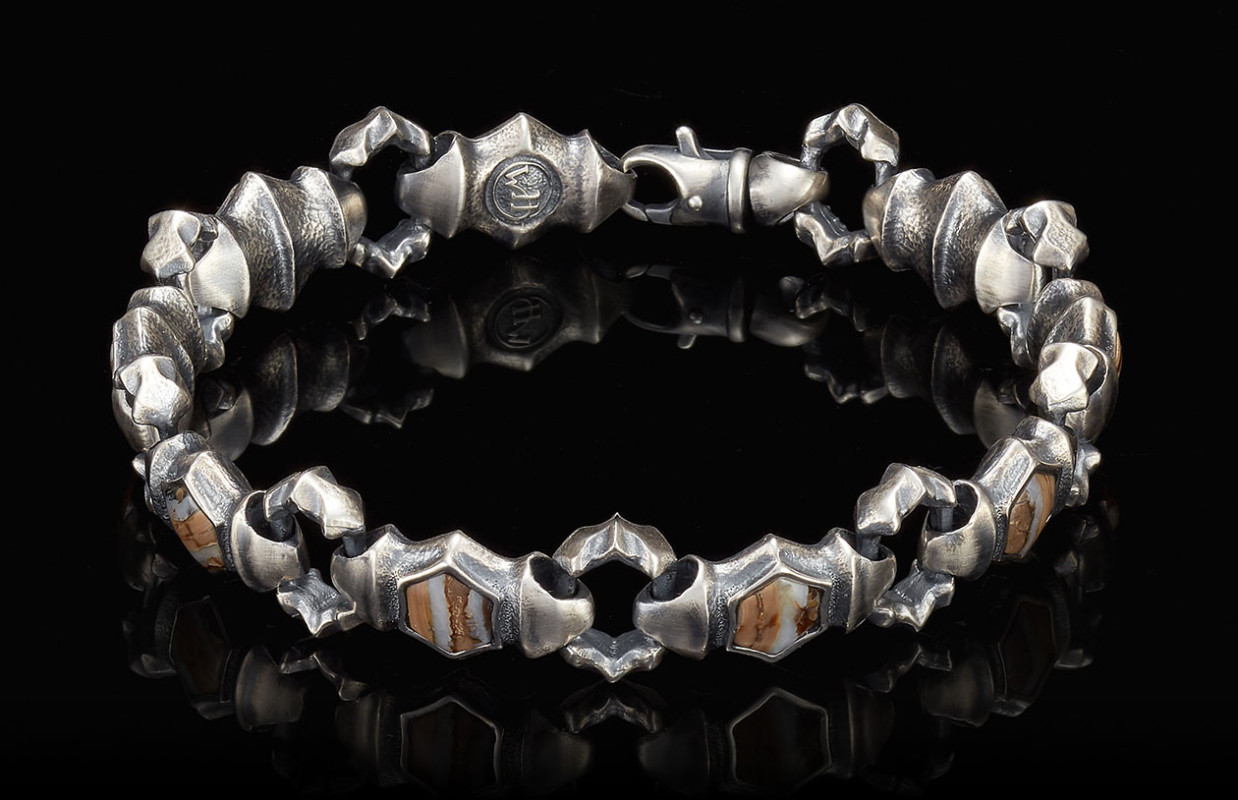 Skip to the beginning of the images gallery
Your Quest has been realized! This bracelet is impressive worn on its own, yet still understated enough to be layered with other pieces. Rendered in sterling silver with a rough and ready satin finish, and inlaid with fossil woolly mammoth tooth. Sterling spring clasp closure. Find your own calling... 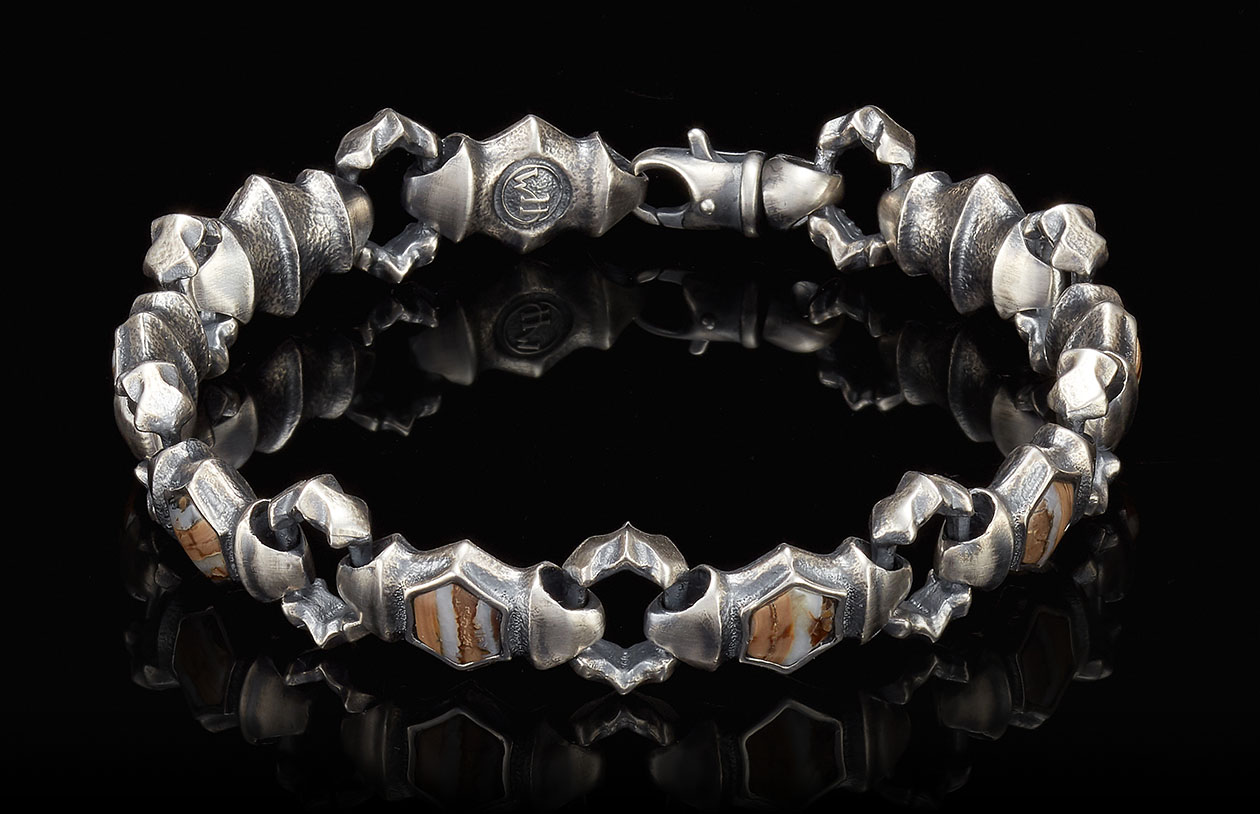 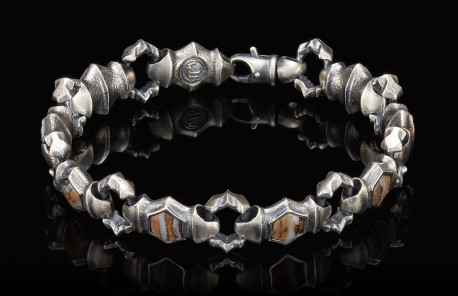