SKU
BB43 LL
We love skulls, especially the ‘sugar skull’ style, and we proudly offer this new version of our classic, a little smaller and refined, truly unisex, great on...
Read More
Sizing Info
Add to Wish List
Skip to the end of the images gallery We love skulls, especially the ‘sugar skull’ style, and we proudly offer this new version of our classic, a little smaller and refined, truly unisex, great on its own or stacked with other pieces on the wrist. The ‘Sync’ bracelet features a solid 18K yellow gold center skull, with supporting skull beads in sterling, flanked by gorgeous Lapis Lazuli beads and finished with our sterling swivel lobster clasp. Built on welded aircraft cable for durability. 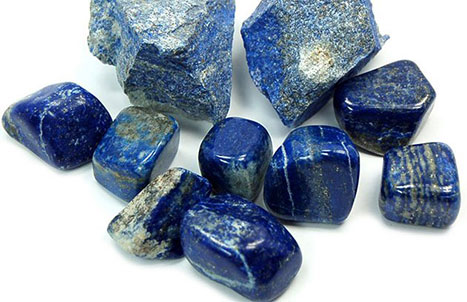