SKU
BB33 L RG
There is nothing quite like a moonrise across quiet water, and this piece captures that moment. The center piece is a natural South Sea pearl encased in 18K rose...
Read More
$2,495.00
Sizing Info
Pay over time with 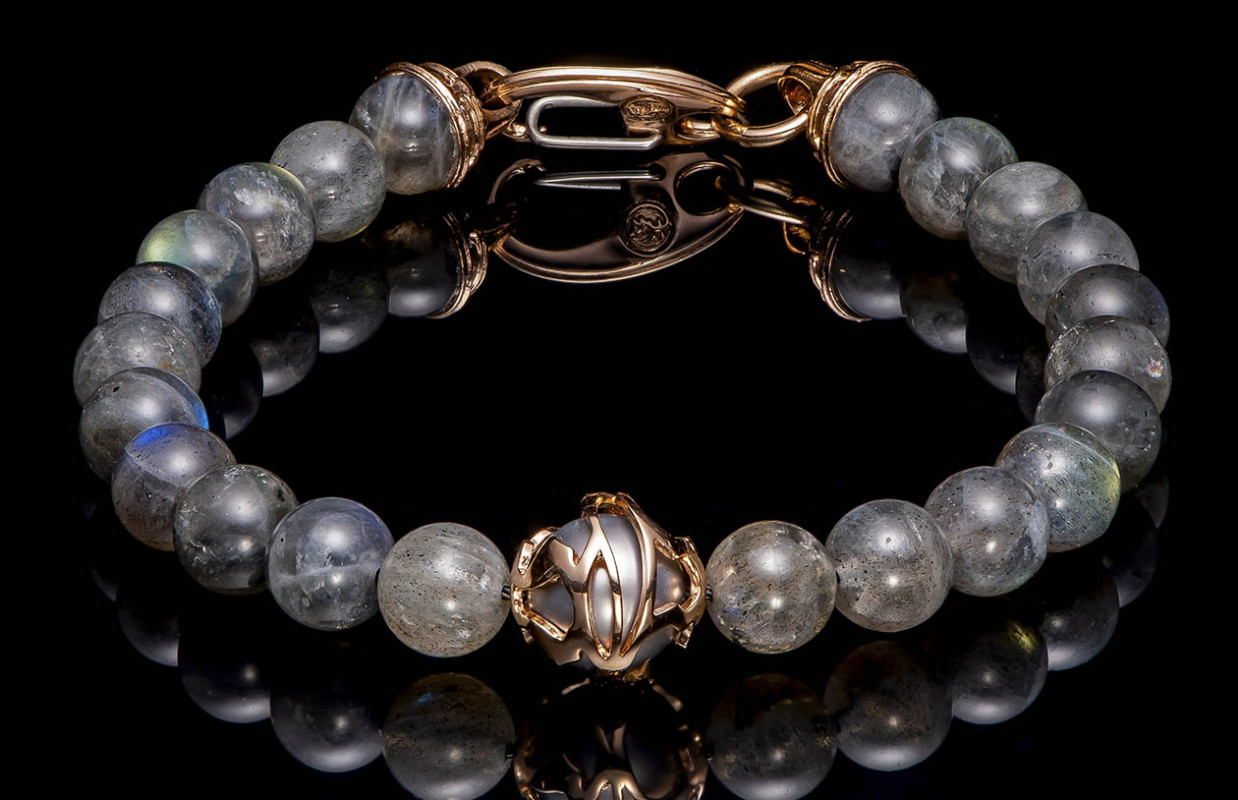 Skip to the beginning of the images gallery
There is nothing quite like a moonrise across quiet water, and this piece captures that moment. The center piece is a natural South Sea pearl encased in 18K rose gold, surrounded by the subtle iridescence of labradorite beads. Finished with matching 18K rose gold end caps and clasp; the combination of color, texture, and light is an homage to the majesty of nature. At least once, if not often, we should all walk along the shore in the Moonlight. 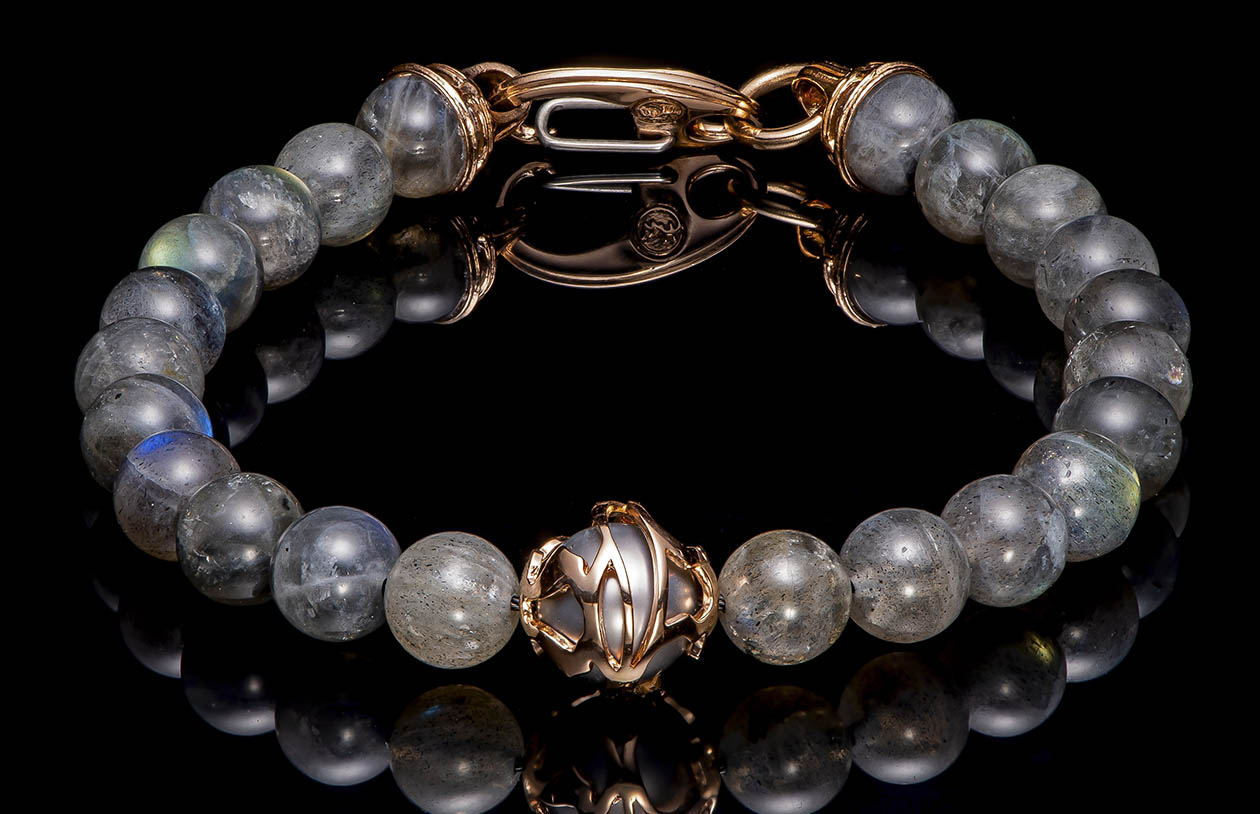 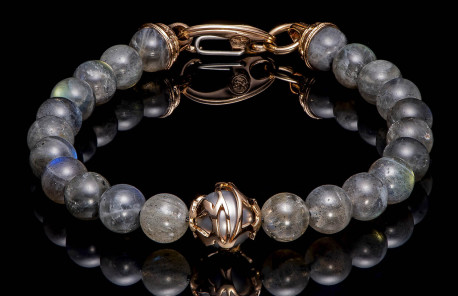 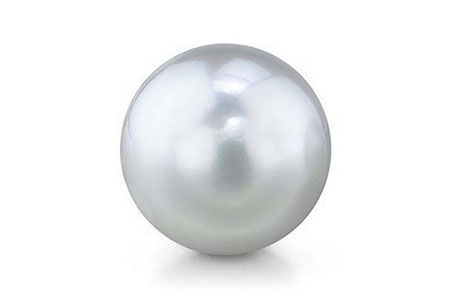 South Sea pearls, treasured for centuries, are the ultimate statement of luxury and glamour. These large, creamy white and golden pearls are cultured in the South Pacific and are treasured for their opulence in breathtaking jewelry creations.

Explorers have coveted natural South Sea pearls for thousands of years, so much so that by the 19th century, the oysters producing these voluminous pearls were nearly extinct. Shortly after people began culturing Akoya pearls in Japan, producers began trying to culture South Sea pearls in the South Pacific, finally becoming commercially successful in the 1950s.

Today, these luxurious pearls are cultured in Australia, Indonesia, the Philippines, Myanmar, Japan and Thailand.