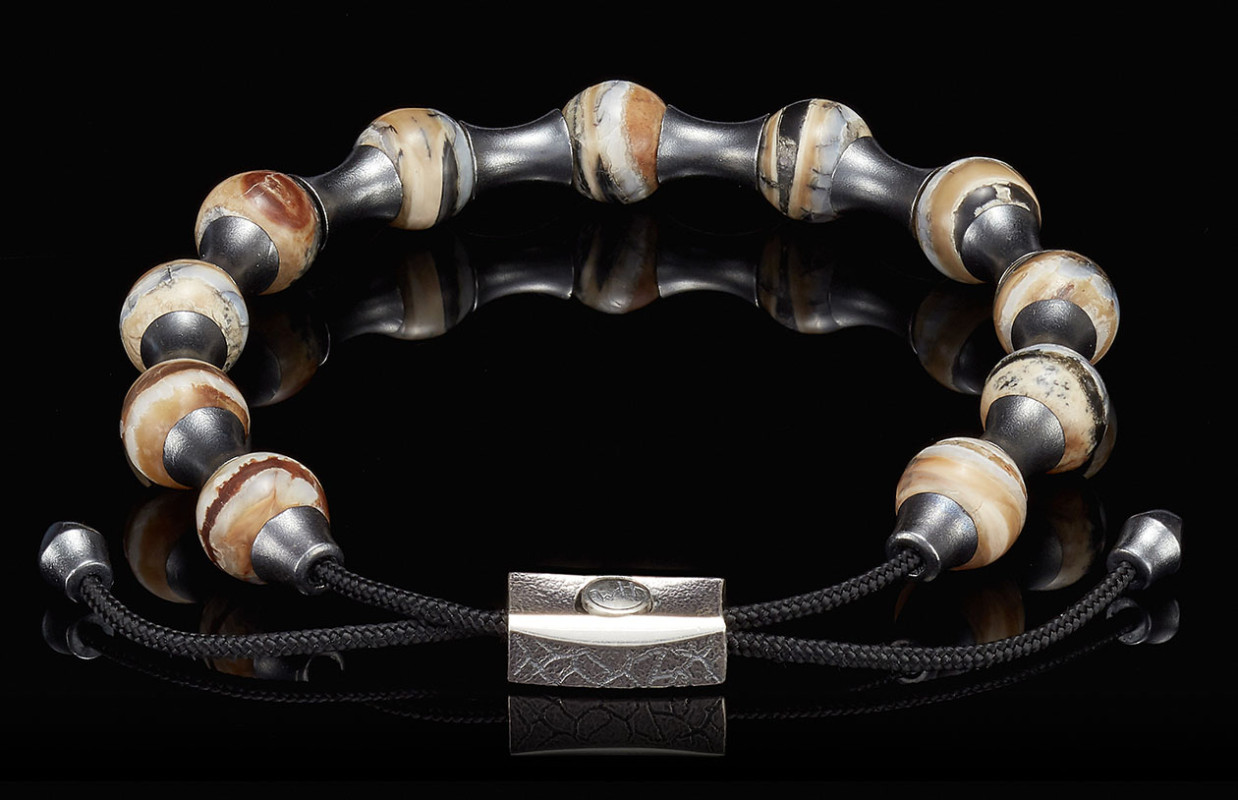 Skip to the beginning of the images gallery
The Zenith is a gorgeous beaded bracelet, featuring our exclusive 10mm fossil mammoth tooth beads offset by sterling spacers with a rich satin gunmetal finish. On a durable paracord with sterling tips and a fully adjustable spring loaded clasp that securely locks where you want it. Beautiful, flexible, timeless, and perfect on its own or stacked with other pieces... 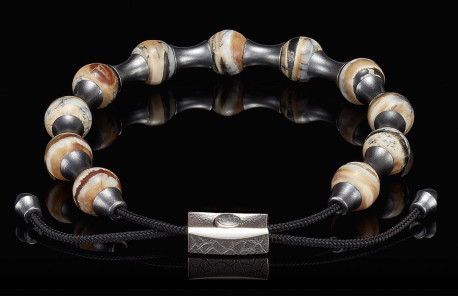 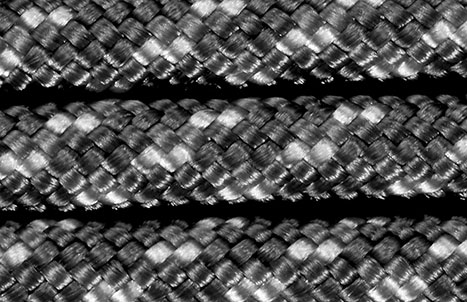