Skip to the beginning of the images gallery
This one-of-a-kind features a black coated hand-engraved bolster with 24K gold inlays by Chris Malouf, inlaid with 10,000 year-old fossil walrus ivory. The blade is ZDP-189 core stainless; the one-hand button lock and the thumb stud are set with diamonds. 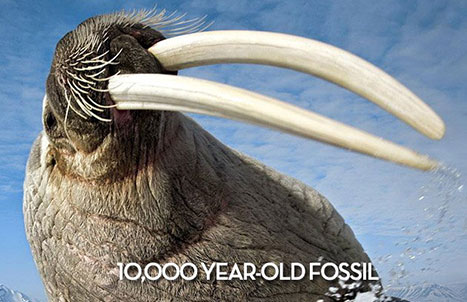