Skip to the beginning of the images gallery
This elegant Pikatti folding knife features a frame inetched 'twist' damascus by Rob Thomas, inlaid with beautiful gold lip pearl. The blade is hand-forged Hornet's Nest' damascus by Mike Norris; the button lock and thumb stud are set with sapphires. The perfect companion for every occasion, the pikatti is the smallest of William Henry's folding knives, and the 'DGH' also features some of the most beautiful and exotic materials of our collection. 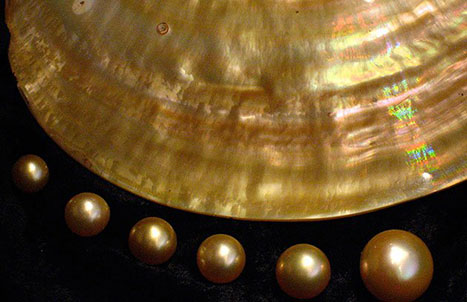