SKU
P47 J YG
In 1997 our founder Matt (William) Conable had a dream – to build beautiful and timeless heirlooms in the USA. William Henry was born, and we still dream every...
Read More
$1,995.00
Sizing Info
Pay over time with 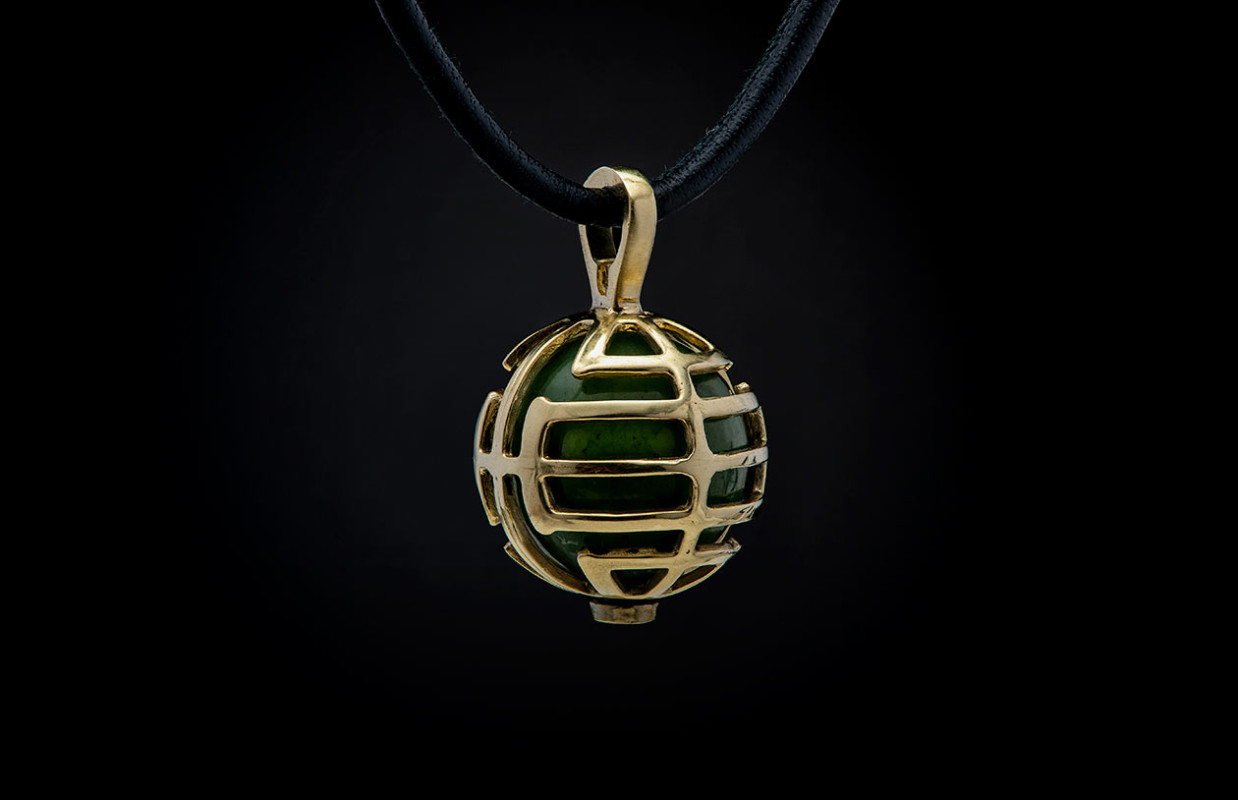 Skip to the beginning of the images gallery
In 1997 our founder Matt (William) Conable had a dream – to build beautiful and timeless heirlooms in the USA. William Henry was born, and we still dream every day. This pendant features 18K yellow gold over green jade, on a finely stitched leather cord with our 18K yellow gold ‘arrow’ toggle clasp. The tones are rich, elegant, tasteful, and timeless. Each of us is a Dreamer. 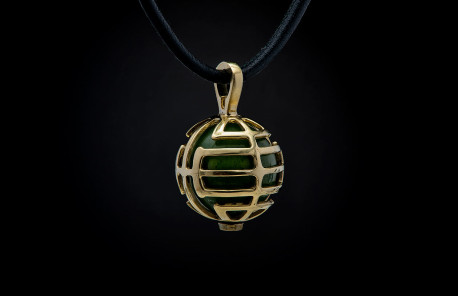