SKU
CL MET
Nothing like finishing your cuffs with a star – literally. The Meteorite Duo cufflinks are crafted from sterling silver with a powerful design that puts some...
Read More
$750.00
Pay over time with 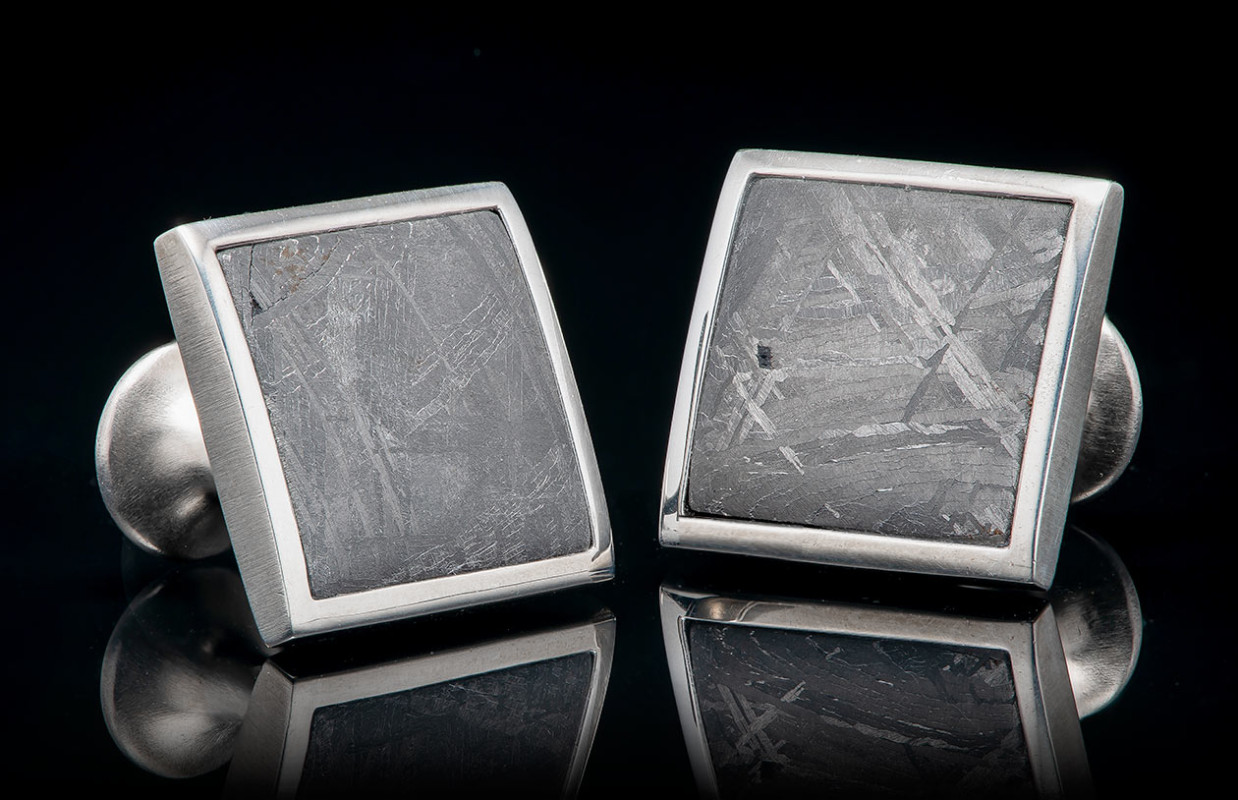 Skip to the beginning of the images gallery
Nothing like finishing your cuffs with a star – literally. The Meteorite Duo cufflinks are crafted from sterling silver with a powerful design that puts some weighted style on your sleeves. The inlays are meteorite – the raw material of a meteor that crashed to Earth after billions of years in the cosmos. Understated simplicity that belies one of the greatest stories we could ever tell – in a timeless accessory that is a must for every man.
Materials & Artistry
Sterling Silver
Meteorite 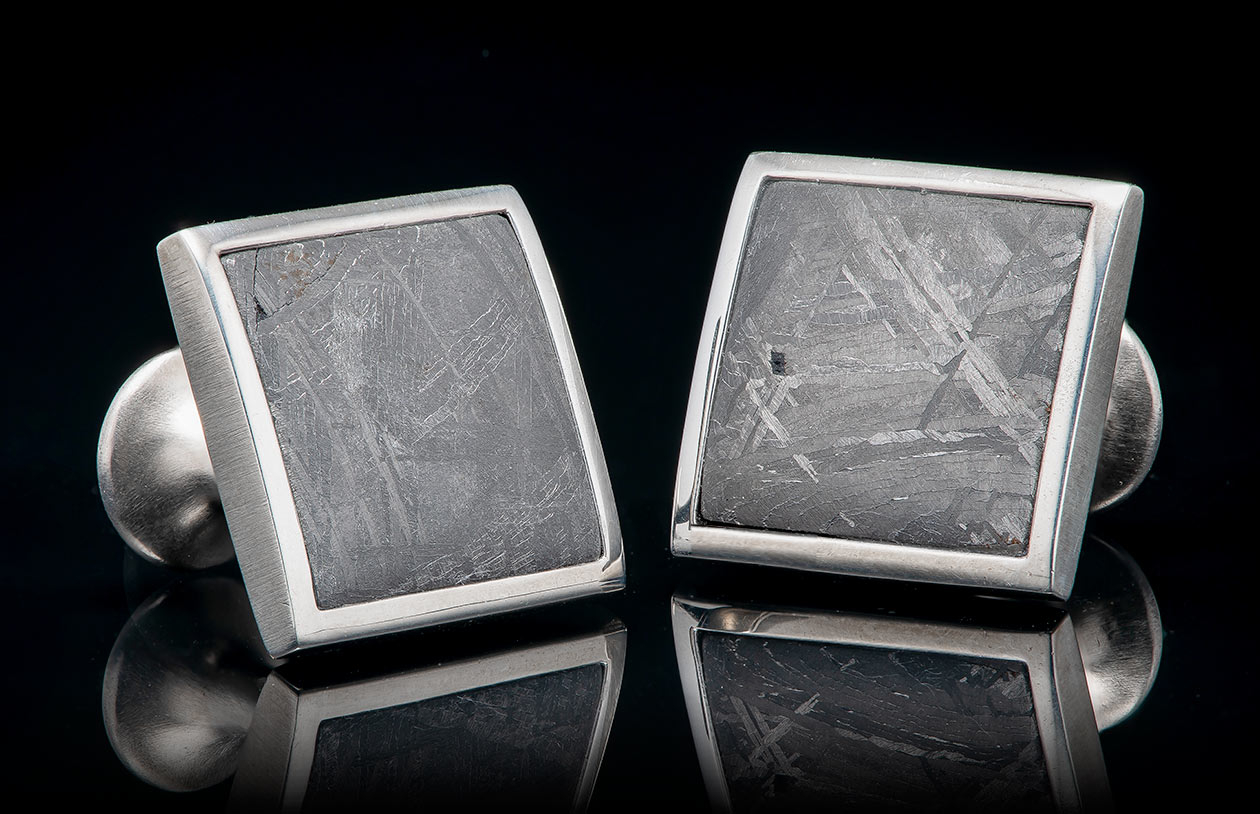 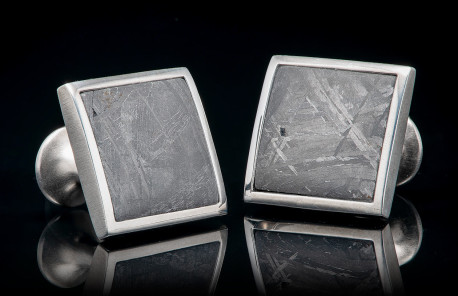