SKU
BB37 LAB
Let the blues reign! The Magician features a gorgeous palette of blues and greys, including labradorite and sodalite beads along with blue tiger eye. Crafted in...
Read More
Sizing Info
Pay over time with 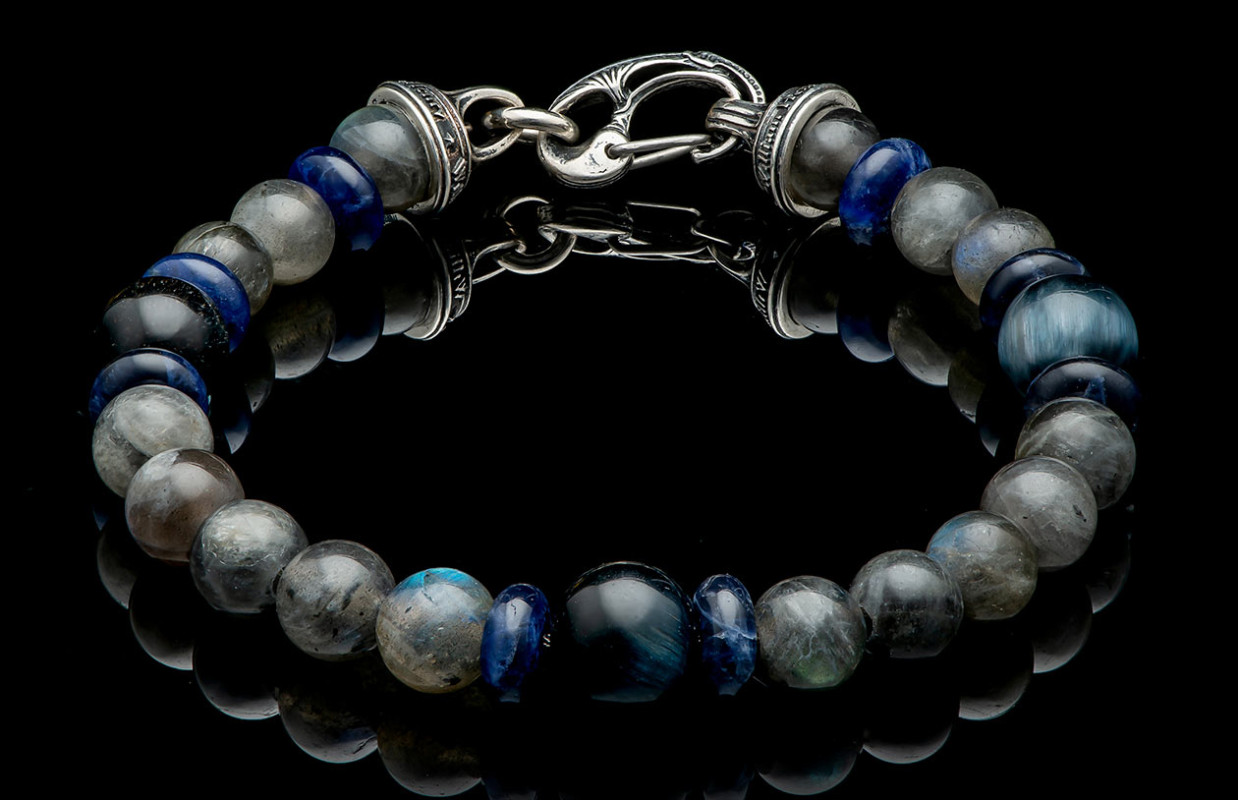 Skip to the beginning of the images gallery
Let the blues reign! The Magician features a gorgeous palette of blues and greys, including labradorite and sodalite beads along with blue tiger eye. Crafted in our Oregon studio on aircraft grade stainless cable with welded sterling end caps and clasp, designed and built for generations. This bracelet is striking with a suit, with denim, and everything in between. Solo or stacked…there are only right answers. 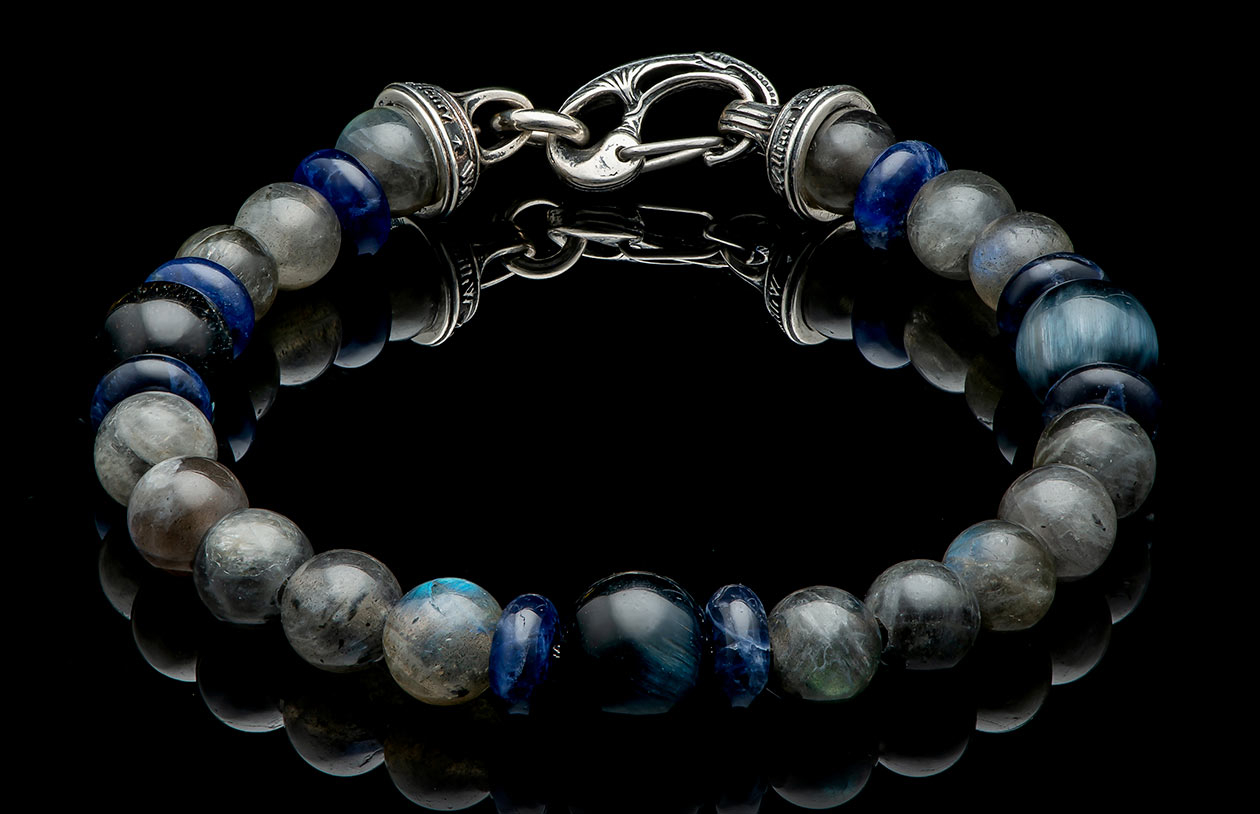 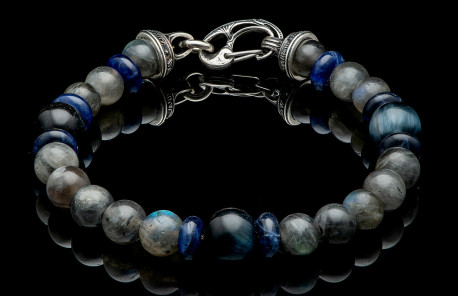 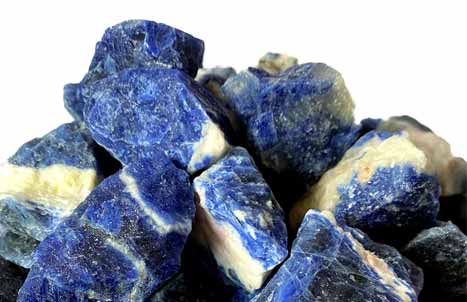 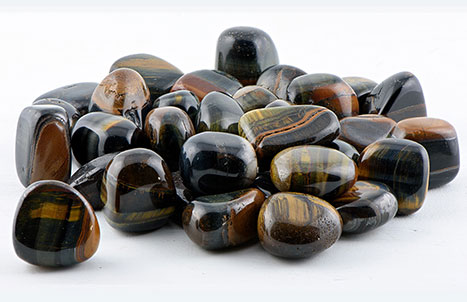