Edition of 25 pieces -
SKU
B05 TITAN II
The Monarch ‘Titan II' features a light and resilient frame in aerospace grade titanium, with a black titanium pocket clip. The black-coated stainless blade has...
Read More
$500.00
Skip to the end of the images gallery 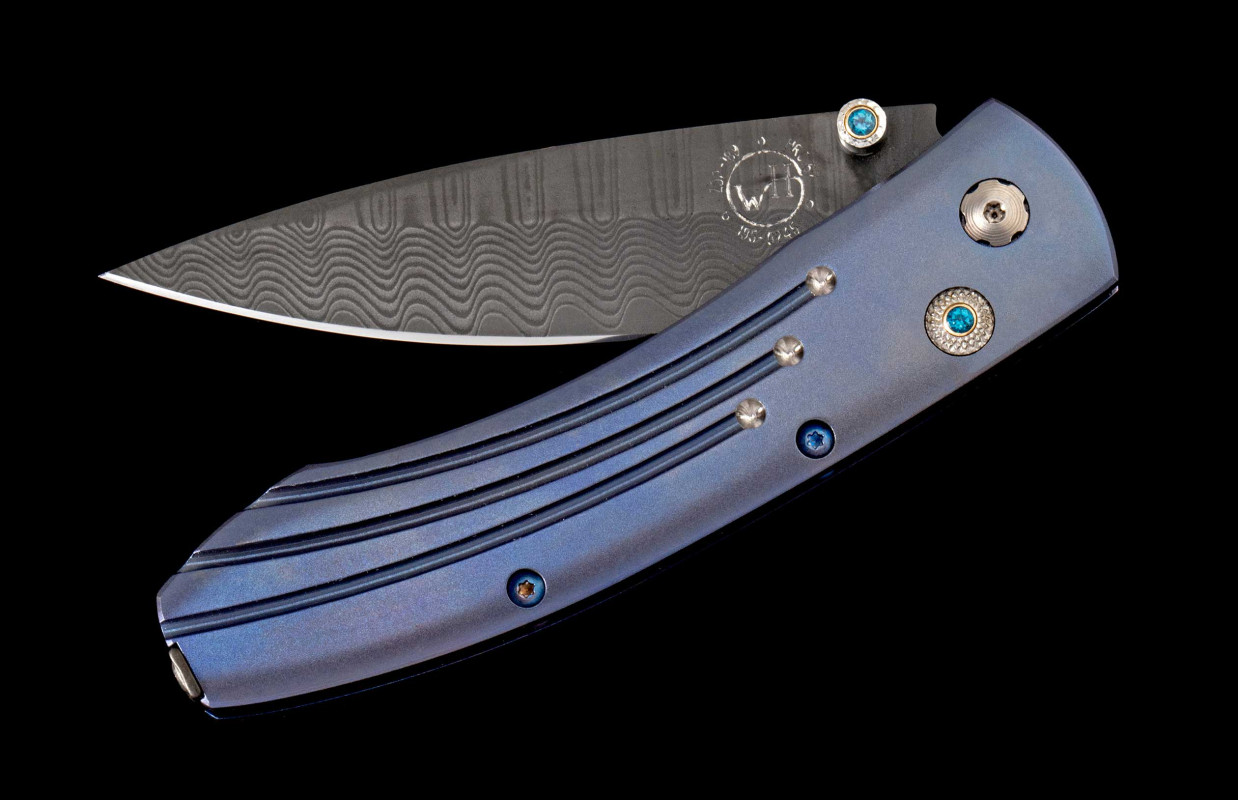 The Monarch ‘Titan II' features a light and resilient frame in aerospace grade titanium, with a black titanium pocket clip. The black-coated stainless blade has an extra-strong core of ZDP-189 steel; the one-hand button lock and the thumb stud are set with Kashmir Blue topaz. An exceptional design that offers rigorous performance in a sleek, comfortable knife, the 'Titan II' features some of the hi-tech and forged metals that are the hallmark of William Henry's collections; a distinctive personality statement to be worn and used for a lifetime. 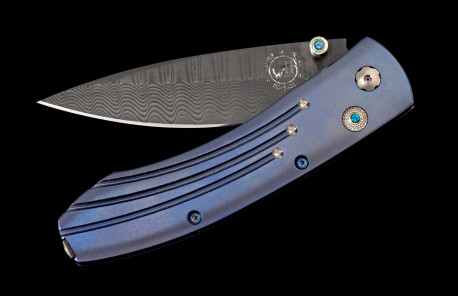