SKU
B02 REEF
The Morpheus is the world’s first luxury pendant knife, created to be worn on the neck or carried in the pocket. The 'Reef' is a bold sterling silver pendant,...
Read More
$1,295.00
Pay over time with 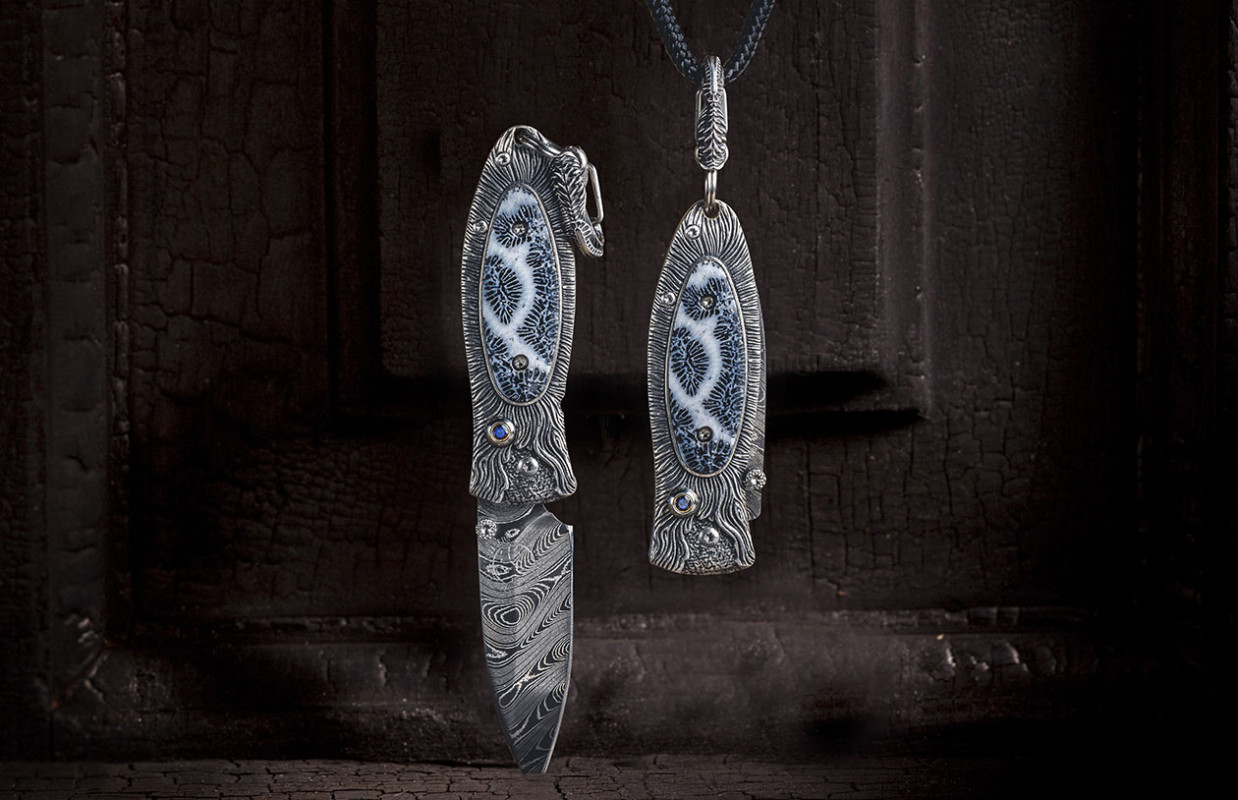 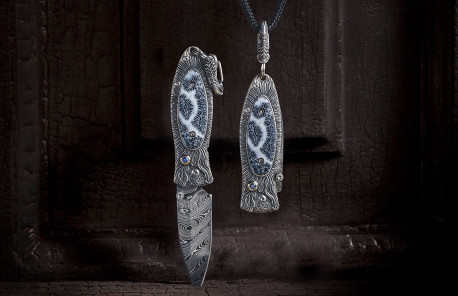