Edition of 100 pieces -
SKU
RB8 11
The Cabernet 11 is a superlative rollerball pen featuring a barrel in Black&White ebony wood, and a light structure in aerospace grade titanium and aluminum. The...
Read More
$750.00
Add to Wish List
Skip to the end of the images gallery Skip to the beginning of the images gallery
The Cabernet 11 is a superlative rollerball pen featuring a barrel in Black&White ebony wood, and a light structure in aerospace grade titanium and aluminum. The accents on the carbon fiber cap are in Mokume Gane and the pocket clip is set with smoky quartz. This beautiful writing instrument also features William Henry's patent-pending Wavelock™ cap closure system – a ring of chromium steel balls embedded in a titanium ring which are captured in wave-shaped grooves in titanium collars for closed and post positions. The Cabernet 11 is a limited worldwide edition of 100 pieces, and the exotic wood barrel confers to each of them a distinct and original personality. Much like their owners, no two pens are ever alike. 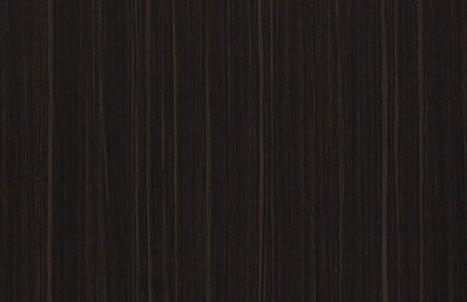 Ebony is a dense black, or black&white hardwood, heavy enough to sink in water. It is finely-textured and has a very smooth finish when polished, making it valuable as an ornamental wood.
Ebony has a long history of use, with carved pieces having been found in Ancient Egyptian tombs. Modern uses are largely restricted to small items, such as crucifixes, and musical instrument parts, including black piano and harpsichord keys.Traditionally, the black pieces in chess sets were also made from ebony, with rare boxwood or ivory being used for the white pieces. All our ebony is sourced responsibly.